“Teenagers are ‘work in progress’. Their bodies change way before their brains do, which means that, even if they look like adults, they often don’t act like it. As parents, we run into problems if we expect them to be fully mature, when their brains are only eighty percent developed.”

Parents’ were wide-eyed when Annette Ebbinghaus, who talked to La Chât parents, as part of this year’s Wellbeing Week initiative, revealed that our teenagers will be in their mid-twenties before their brains reach maturity. That’s a long time to wait!

So what is going on in the teenage brain, and how can parents help?

Children’s brains have a massive growth spurt when they’re very young. But their brain still needs a lot of remodelling before it can function as an adult brain. This remodelling happens intensively during adolescence, and the effect is most profound in these areas…. 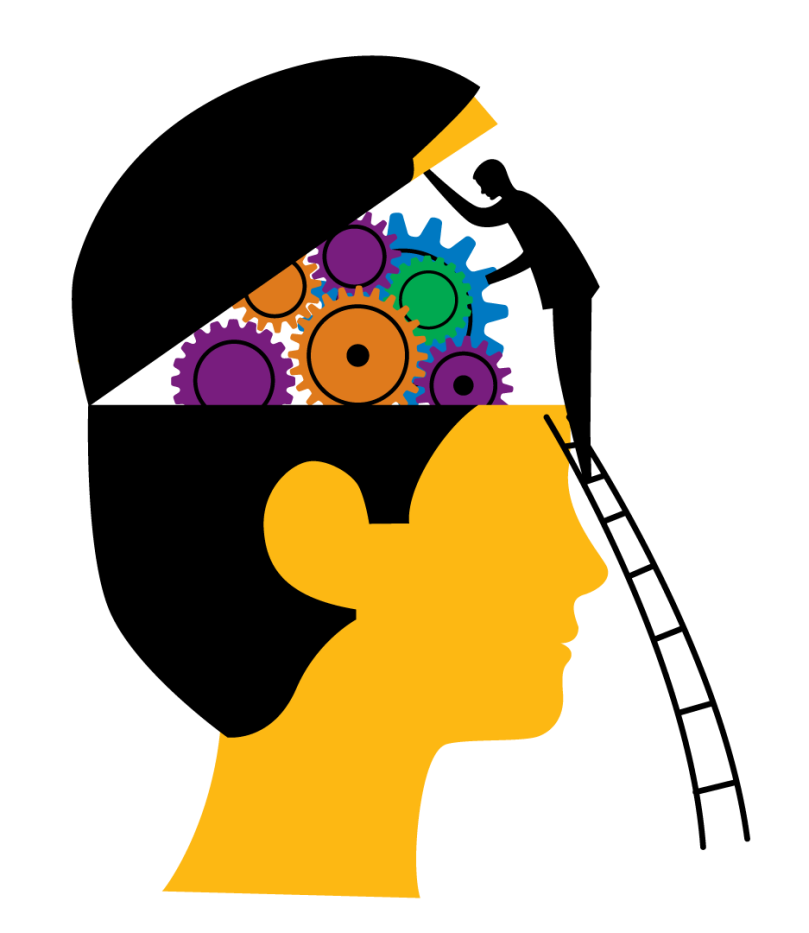 How can parents help? – This is the time for our children to try lots of new things, to open new synapses, and make new connections. We can help them to make wise choices with the activities that they engage in, encouraging them to develop their strengths and interests, but without pushing them to do something that they don’t want to do. We can also model the behaviours we would like our teens to develop – if we smoke, but don’t want them to, we should stop; if we don’t exercise, they won’t think it’s important to; and so on. We also need to ensure that they get sufficient sleep to facilitate the ‘pruning’ that is needed (see below).

How can parents help? – Parents can ‘share their prefrontal cortex’ function with their children – helping them to organise themselves, think through consequences, etc. Teenage brains are unable to multi-task, so we can help them to focus on one cognitive activity at a time. We can also show understanding when they make mistakes – their claim that ‘I just wasn’t thinking!’ is likely true, because they can’t……yet. Annette advocates that punishing a teenager who has done something wrong doesn’t help them – she says that it is important to have the patience to get to the bottom of what has happened and to help them to work through their thinking, so that they can learn from their mistake.

How can parents help? – We can help our teens to get rid of emotional build-up by listening, and encouraging good sleep and relaxation habits. While recognising that our children need to take risks to grow and develop, we can support them in choosing healthy risks, such as sports and travel, instead of negative ones.

Parents should be aware that the teenage brain is primed for addiction.

The adolescent brain also has fewer GABA receptors (inhibitory synapses) than adult brain, and this also contributes to their thrill-seeking nature. In addition the dopamine reward centre becomes highly activated in teens. This is how addictions can easily develop. The increased plasticity of the teen brain coupled with repeated exposure to dopamine producing substances can reshape synapses to increase the number of dopamine receptors which can lead to cravings and addictions.

New pleasurable experiences to teenagers very quickly become habits – this is because of their propensity to seek pleasure and reward, and therefore repeat the experience; which in turn means that the relevant connections for this experience will be strengthened in their grey matter. Thus a teenager will become addicted to substances and activities much more easily than an adult will. The ‘substances and activities’ mentioned in the talk included Sugar, Social Media, Gaming, Alcohol, Junk Food and Weed. Even if teenagers manage to stop these addictive behaviours, it is likely that they will re-surface in later life, particularly in times of stress.

Annette counselled parents to be aware that over-indulgence in any of these activities is usually masking some underlying issue which needs to be addressed – anxiety, pain, loneliness, fear, anger. “If you suspect your teenager of having an issue it is recommended you seek professional help and do not falsely think it will pass or treat it as behaviour that ‘all teens’ participate in. It might be that all teens participate in it and explore, however your teen might be more susceptible to it becoming an addictive behaviour. Be attentive and look for signs of decreased motivation toward school work or activities that they formally loved to participate in or withdrawal from healthy in-person social interactions.”

During adolescence, our children’s sleep patterns change. Melatonin, the sleep hormone, starts to prepare adult brains for sleep at 5-6 pm in the afternoon, but in teenage brains, it doesn’t kick in until about 8pm. This means that they don’t feel tired and ready for bed until later in the evening, and they generally find it harder to get up in the morning. If they are using screens before bed, this delays the production of melatonin even further, with a resulting negative impact on their ability to sleep.
The horrible irony is that adolescence is the time when sleep is most important to humans – it is essential to allow the extensive remodelling which happens in the grey matter at night. Teenagers need 9-10 hours’ sleep for this essential brain development work to take place. “The more they sleep, the more their brains will grow”, explained Annette.

This ‘news’ generated a number of questions from parents particularly regarding how to fit in everything that needs to be done in a day – study, activities, etc.
Firstly Annette dispelled the suggestion that older teens don’t need so much sleep – ‘If your child is sleeping for less than 9 hours a night, then they simply aren’t getting enough sleep – and that’s the case until they’re in their early to mid-twenties’.
She then made some suggestions as to how parents can help –

– Ensure that they stop any work on screens at least one hour before bedtime, to allow their melatonin to start working. Ideally their bedrooms should be tech-free.
– Reinforce a regular sleeping routine. Your child should aim to go to bed and wake up at regular times each day, particularly if they have sleep issues.
– Allow them to catch-up on sleep – a short lie-in at the weekend might help, but napping, for 20-30 mins, is a more effective approach.
– If they can’t fit everything that has to be done into their day, then help them to ‘prune’ their schedule – they need downtime, which will not only aid relaxation, but also stimulate creativity.

That’s all very well, but what if my teenager won’t listen to me?

Parental involvement is critical for the healthy development of our teenagers, but they don’t always want to hear what we have to say. Annette stressed that our focus should be more on listening to our children than on trying to force them to listen to us. If we provide them with an environment in which they feel free to talk, and know that they will be listened to without judgement, it is more likely that they will be open to guidance and support.

– Look for the positives and tell them about it! Let them know that we’re proud of the person that they are becoming.
– Use High Energy Words – eliminate harsh, demeaning words and sweeping statements.
– Admit our own mistakes to help them see mistakes as growth opportunities.
– Acknowledge that we love them and they add to our life even when they make a mistake.
– Include teenagers when setting “house rules” and making decisions that affect them.
– Give them many opportunities to make choices and take decisions (bring in emotion, since this is what their brains like).
– Make your home a teen-friendly place to hang out.

It’s not easy being the parent of a teenager, so it’s important to also look after yourself.

When parents feel good themselves, they can be more resourceful in supporting their children. Not only that, adolescent brains are extraordinarily sensitive to surroundings and more susceptible to stress than the children and adults. Keeping your household as stress free as possible is key. Annette advocates –

– Exercise to let off steam.
– Finding ways to become centred, such as meditation, sophrology, breathing, mindfulness.
– Laughter – as much as possible!