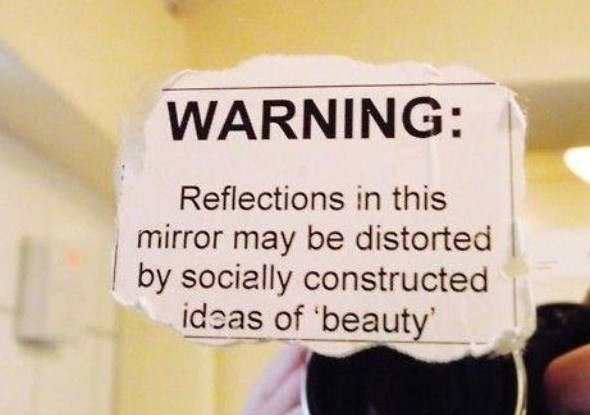 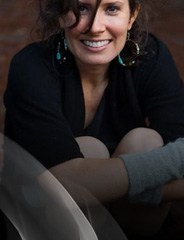 Since graduating from Montreal’s McGill University in Women’s Studies and Humanistic Studies with Distinction, Brie Mathers has spoken to 70,000 teen girls worldwide with her multi-media event Love the Skin You’re In. Inspiring young women to find compassion within themselves and for one another and to lead a new conversation about their bodies and beings. Brie was invited by Dr Karen L. Taylor, Ecolint’s Director of Education, to speak to parents at La Chât, during her visit.

Brie’s presentation wowed us with multi-media images, invited us to practice mindfulness, share some love with our 5 year-old selves and make sexy monkey poses! At the same time she opened our eyes with some daunting statistics on mental health.

I cannot hope to recapture all of her wonderfully interactive, insightful and inspirational presentation here … but simply give you a taste of some of the facts and figures, a few of the memorable quotes and share some of the practical measures you can take. We hope to see Brie back in Switzerland and talking with our children next time.

A Decline in Mental Health

Generally mental health issues are increasing as young adults spend more time online – typically 9 hours digitized per day! Brie started her talks about body image, now they have developed into talks about resiliency as the impact of the web has increased. Girls tend to have more problems than boys with body image because they use social media more.

Brie shared some videos and images of famous women who have had ‘their humanity airbrushed out of them”. She shocked us by telling us that if you Google “the most beautiful woman in the world” – you get pictures of 9 and 10 year old models – dressed provocatively as women.

She asked us to think about the impact the advertising, TV, film, music and beauty industry on our children’s perception of body image. Young people are linking lovability to sexuality.

Brie talks to teenage girls and boys about the beauty myth – how images in the media are what girls think are healthy, sexy and the universal standard, while boys are taught that this is what they should be attracted to.

There are some examples of social media being used positively to send a message or incite a change. 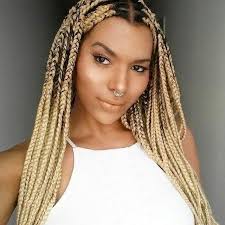 “Sit still and smile in a beauty campaign “championing diversity”. But don’t actually speak about the fact that the lack of diversity is due to racism. Or speak about the origins of racism. It’ll cost you your job.”

Dior had a 14 year-old girl in an advert for anti-cellulite body cream aimed at women aged 50+. Dior pulled the advert after complaints.

We all know that seeing thousands of “perfect” body types in the mass media is having negative affects on young girls and more. Airbrushing as a practice should be discouraged when it transforms otherwise permanent features on models. Globaldemocracy.com has campaigned for a “mandatory disclaimer” to state that a model has had her physical body manipulated on a computer. This is a very simple step in the right direction to addressing the harm that we’re causing.

There are also some positive role models in films. So girls can start to “be what they see”.

Frozen – focus on the love between sisters

Moana – an adventurous teenager discovers her own identity

Brie inspires the girls and boys she talks with to create examples of positive outcomes, using social media in a good way, to spread the message – no matter what, I matter. The good news is that young people are the inventors and creators of our future culture. They can make a difference!

Moving Young People Towards Self Acceptance

What we tend to do is look at something on our body that we do not like and then take that negative thought with us. We need to change this inner dialogue.

Brie encourages young girls to move away from the incessant comparisons and move to self-acceptance. If your little sister said that negative thought about herself to you – what would you do? Talk to yourself the way you talk to someone you love. Reprogramme your brain with positive affirmations.

As well as self-support, build a sisterhood of support. Flip the script. No more body shaming. Choose kindness. Say something uplifting. Everyone has the capacity for empathy. We also thrive when we make connections – serotonin[1] levels increase more if you spend 30 minutes with your best friend rather than take a run for the same time!

So What Can You Do?

A dad’s role with his daughters is vital – the natural protective factor but also to dismiss the media. Young women need to hear that they are so much more than their body image.

All of us should use positive messages – do not make comments on the physical about yourself or your children. Instead say, “you look healthy” or “you are glowing”.

[1] It is thought that serotonin can affect mood and social behavior, appetite and digestion, sleep, memory and sexual desire and function. Serotonin deficiency can be a cause of depression, anxiety and more.